back to the routine of commenting on life's inconsequential things 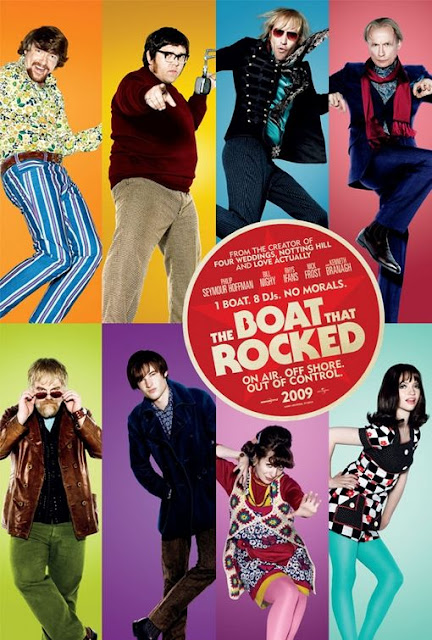 So I know it might be a little jarring to go from a travel all the time blog to a post about the movie, Pirate Radio. But as I've been home more than a week now, it's time to get back to the business of dissecting life's pleasant little things. It is after all one of the purposes for which this blog was started more than two years ago. I fully plan on posting in detail, probably way too great detail, about my travels, but until then, let's chat about life's minutia shall we?

So last night I saw the film Pirate Radio (also called The Boat that Rocked). Which to sum up was a lot of fun and had perhaps one of the best soundtracks of any movie ever (the whole movie is a loveletter to the rock music of the 60s, so how could it not?) The cast was utterly fabulous, lots of very rakish, charming, very talented British actors plus Phillip Seymour Hoffman (who could read the phone book and still make it compelling). And depite being set primarily on a junky old ship, the whole thing was kind of eye candy. 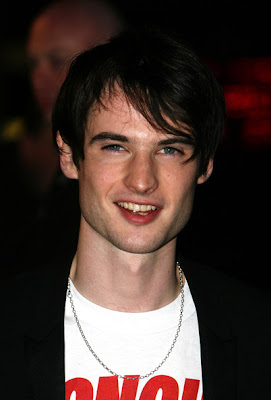 Tom Sturridge who plays the lead role of Carl, and who is in a word, delectable.

But other than young Mr. Sturridge, the whole movie is a feast for the eyes, full of vibrant, bold late 60s outfits that fill the screen with texture and color. 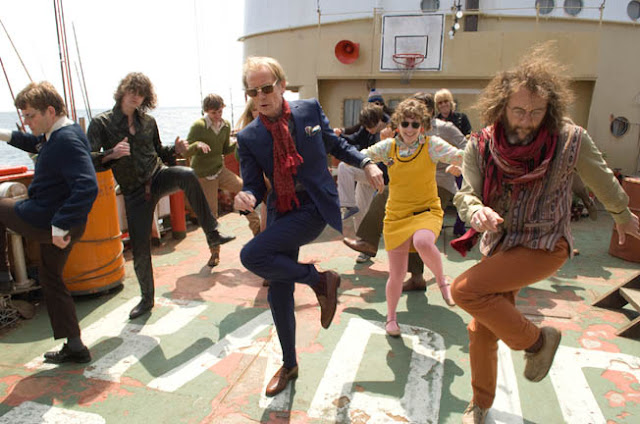 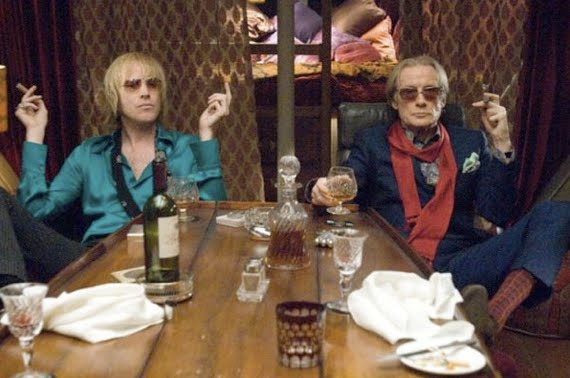 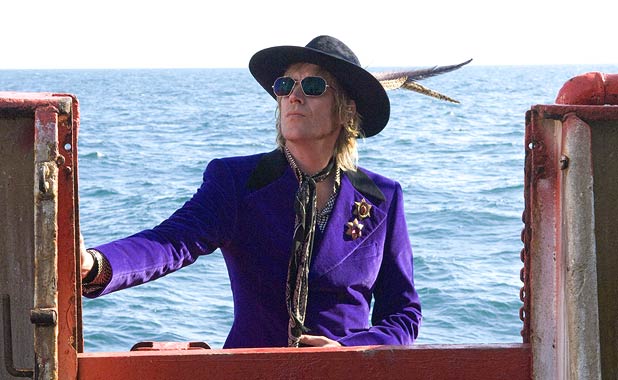 And top it all off the movie features Rhys Darby (also known as Murray from Flight of the Concords) And he is one of my favorite people ever. I mean how could you not love a man in blue, striped pants? 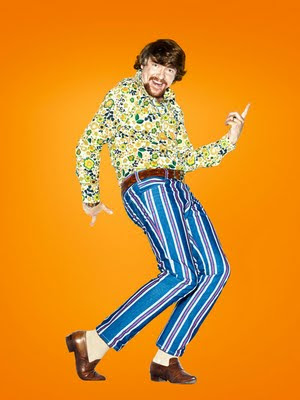