I Love This Island 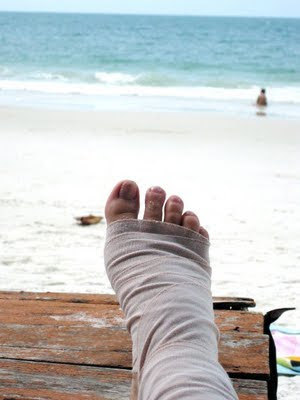 me lounging on Ko Samet, the island I love dearly, but which does not, apparently, love me back in return 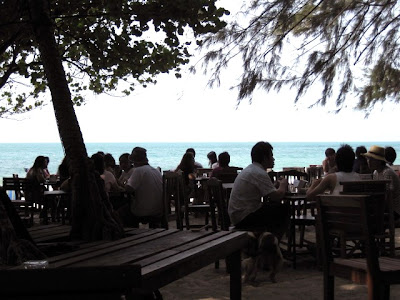 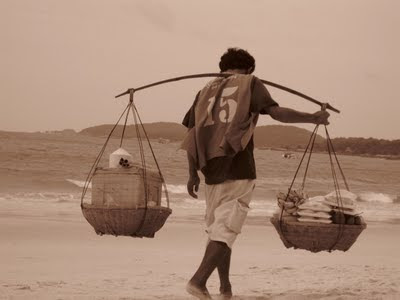 fancy a coconut? you dont even need to get up from your beach chair 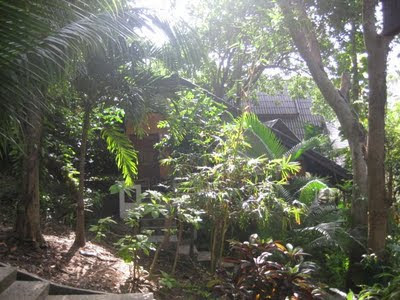 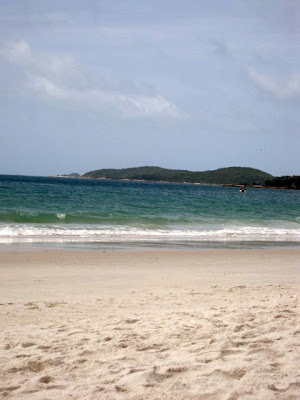